3 oz of butter or coconut oil

½  teaspoon of cream of tartar

Scrub whole sweet potatoes. Place them in a large pot and cover with cold tap water. Bring to a boil over high heat and cook until a knife slides into them easily.

Place hot sweet potatoes in a colander and run under cold tap water until you can handle them.

Peel off and discard skins.

Place the sweet potato into a blender or food processor and blitz until smooth.

Mix with a spoon until thoroughly combined.

Spoon the mixture into a greased 9-inch tart pan.

I use a measuring cup around the edges to get a good defined angle in the base of the crust.

While the crust bakes, place the sweet potato and the eggs into the bowl of your stand mixer and beat gently until combined.

Add the sour cream, Sukrin Gold, vanilla and spices and mix on low until well combined.

Strain the filling through a sieve to remove any lumps.

Once your crust is cooked, pour the filling into it and place back in the oven for a further 45 minutes.

You want it to be slightly jiggly in the center, but not wet.

Cool pie on the counter and then place in the fridge until chilled.

Place the gelatin into a pot and add 1/4 cup of cold water.

Sit aside to let bloom.

Gradually sprinkle in the Sukrin Icing, cream of tartar and vanilla.

Keep beating until it becomes thick and creates soft peaks.

Add the remaining boiling water to the pot with the gelatin and whisk until dissolved. With no lumps

Let the marshmallow firm slightly and then spoon it over the top of your chilled pie.

Torch the top or pop it under a broiler for a minute or so to brown.

Note: Sugar free marshmallow will not toast the same as standard marshmallows, so be very aware of scorching or burning.

Store, in the tart pan and covered with cling wrap, in the fridge for up to five days.

Note: The crust will soften.

This recipe was created by the talented Naomi Sherman, creator of naomishermanfoodcreative.com. 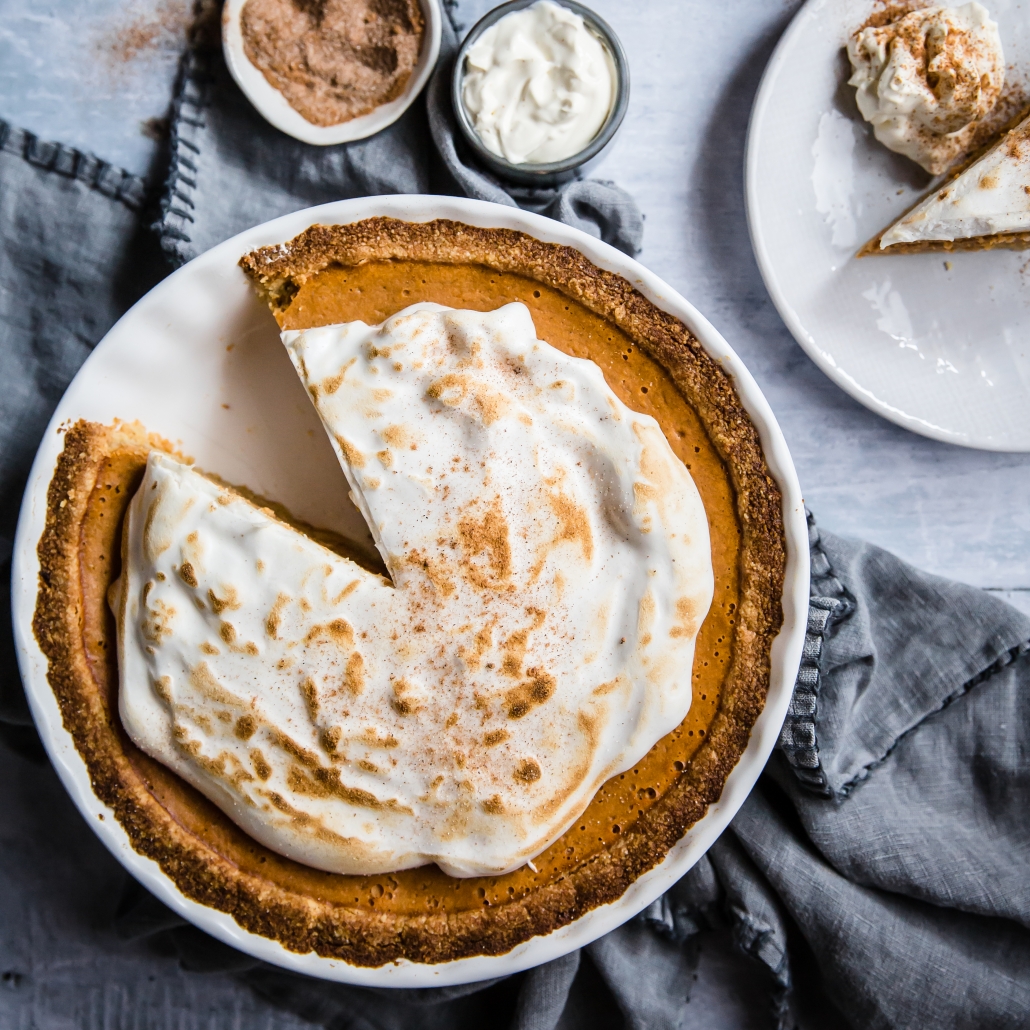 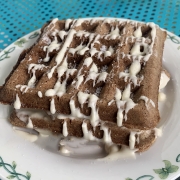 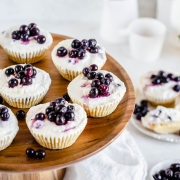 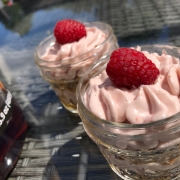 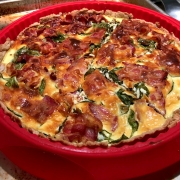 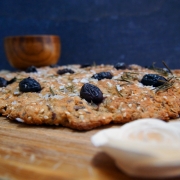 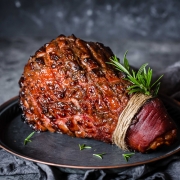 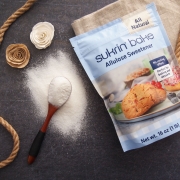