Just the other day, we received an email that read: “I’ve been using your Sukrin Gold to make low carb keto cinnamon buns and they are beyond amazing!” Attached to the email was a photo of the most delectable looking cinnamon rolls so why not take this opportunity to recommend the recipe and share the photos. First and foremost a big thank you to Kym who informed us of this recipe and was kind enough to take the pictures of the cinnamon rolls in progress as well as of the final result. And secondly a very special thanks to Sugar-Free Mom, who created this splendid recipe for Keto Low Carb Cinnamon Rolls!

Like most products and recipes featured on this site, these Cinnamon Rolls have the benefit of being low carb, grain free, sugar-free, gluten free, keto, and delicious enough you’d never even know the difference!

The recipe can be found by clicking right here or on any of Kym’s pictures.

In addition to the irreplaceable Sukrin Gold, Sukrin USA also offer a fantastic Organic Coconut Flour for the cinnamon roll fathead dough – and either the Sukrin:1 or the Sukrin Icing would be perfect providers of sweetness to the dough. And we honestly can’t think of a more suited sweetener for the cream cheese frosting than Sukrin Icing as it dissolves perfectly and gives that wonderful sweetness without any aftertaste in conjunction with cream cheese.

To help whet your appetites just a bit, take a look at Kym’s photos – and make sure to click over to SugarFree Mom, there is even a video of this fantastic recipe!

Happy Baking and once again a big thank you to Kym and SugarFree Mom! 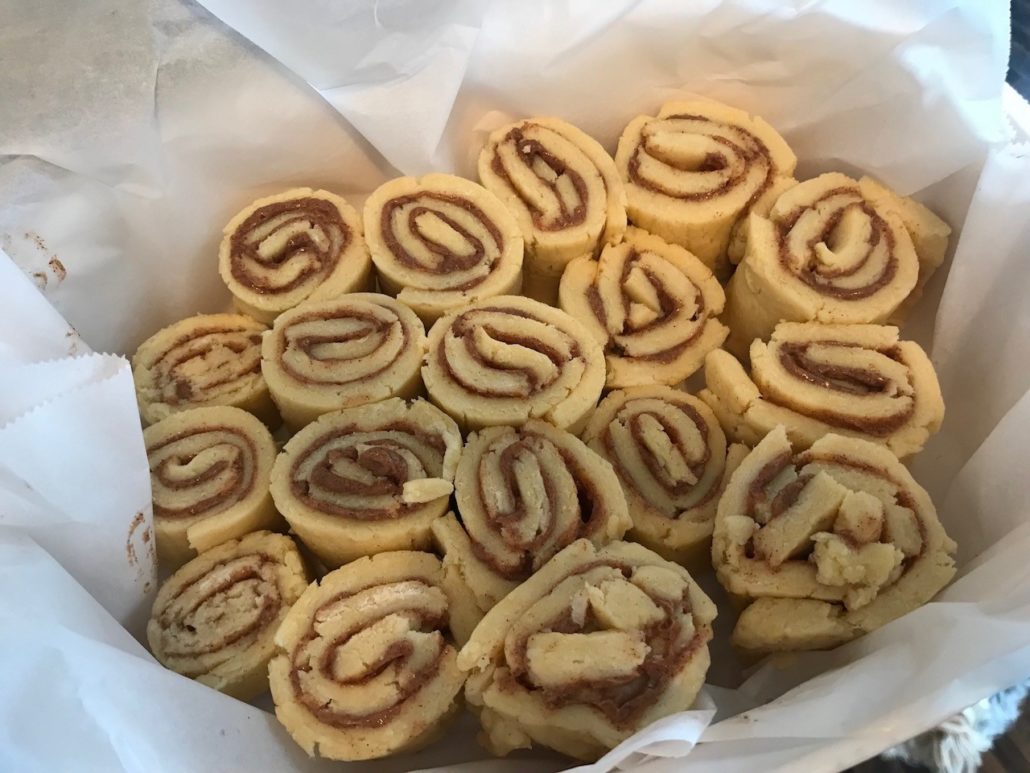 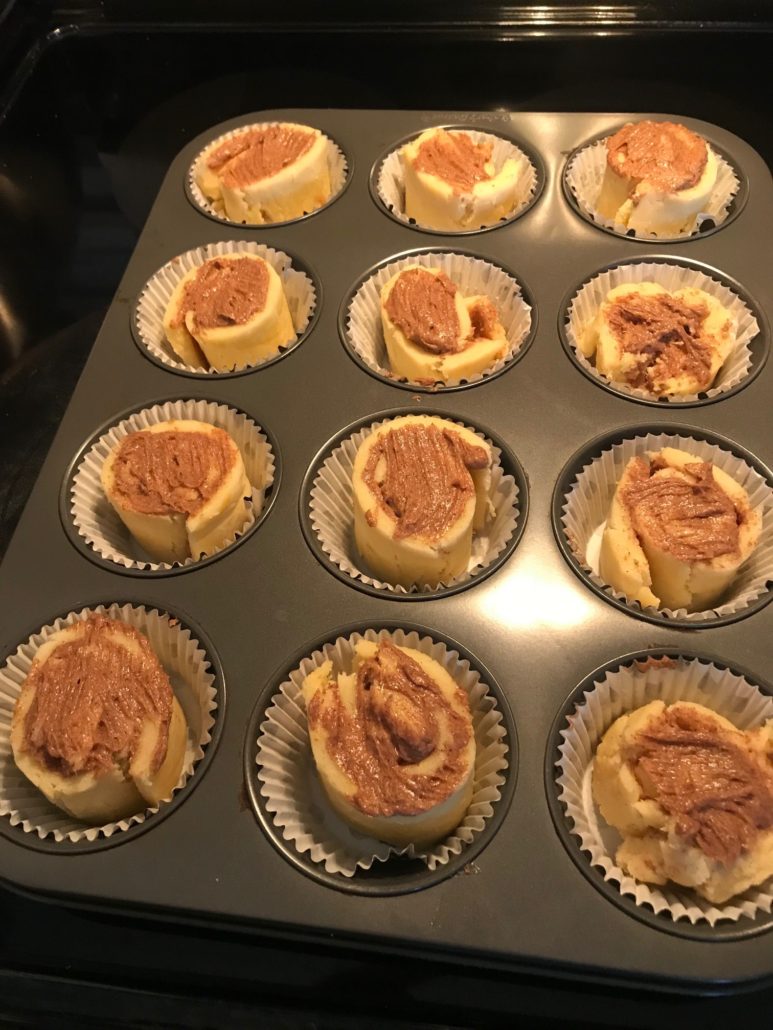 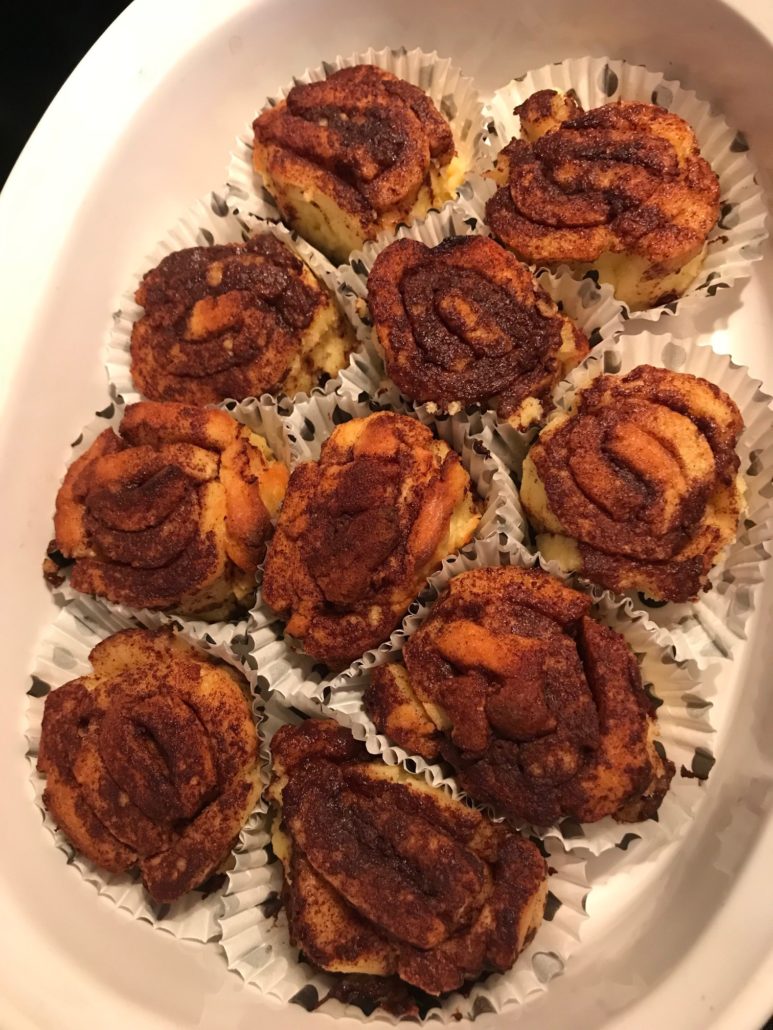 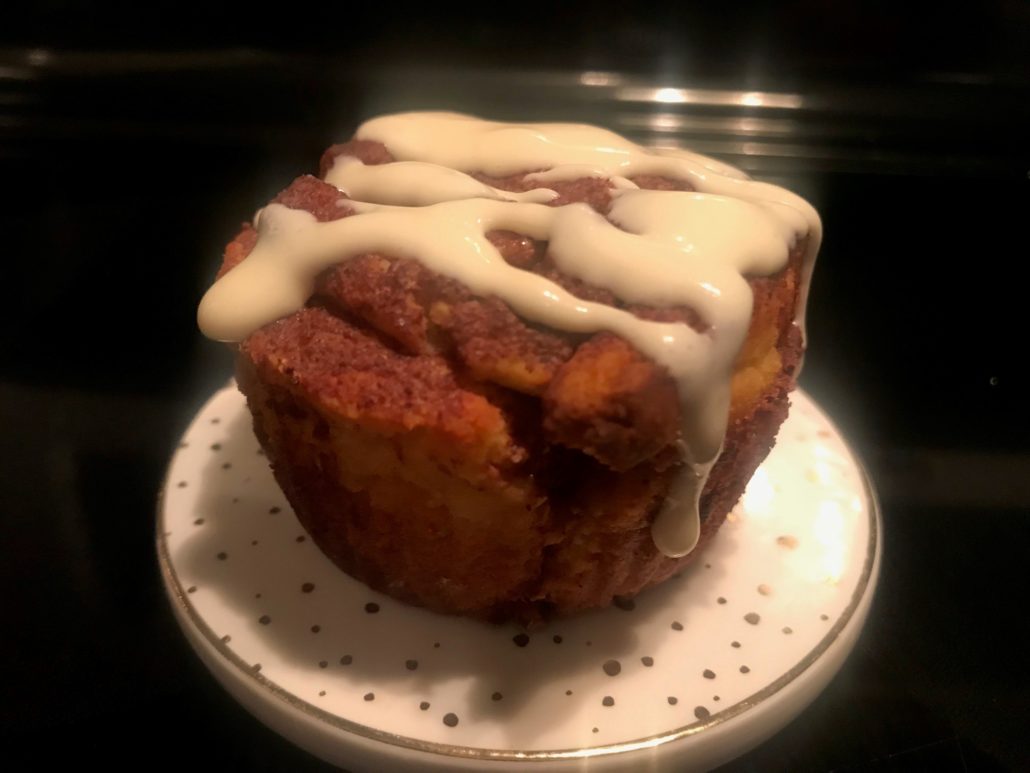 The Sweetness of a Cheesecake
Scroll to top